Usually silhouette of person is cut out by scissors from a black paper, it and refers to a black silhouette though at will the artist of silhouette has a paper for a silhouette cut out of other colors. You can hire the artist which makes each new men's or woman's face silhouette for 3-5 minutes, that entertaining public. 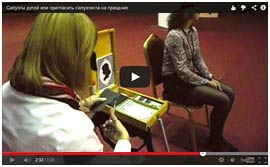 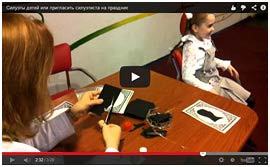 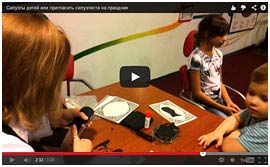 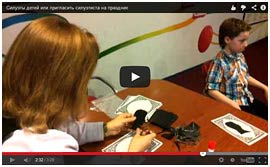 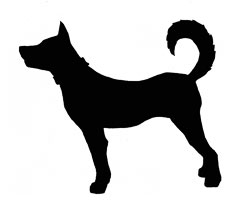 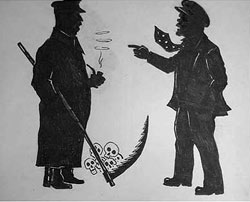 Art a figure silhouette has arisen in an antiquity, it was the period of the invention of a paper in China. It is no wonder, that with the invention in China papers, art of a silhouette which has lived about one todays has arisen also. Very widespread and popular from directions of a silhouette in China, there were window patterns which were cut out from a paper and were pasted on windows. Such window patten silhouette, was very beautifully looked through shone light in the evening and at night. Silhouettes cut out were a various orientation: it were images of various esteemed spirits, gods, national Chinese heroes, Chineses piously trusted in their magic force which preserved them.

Silhouette of people has received a wide circulation approximately since 18 centuries in France. The word a silhouette is inherited from a surname of marquis Etena де the Silhouette of king of the Lui 15 served at a court yard, Minister of Finance who had a favourite hobby to draw famous people silhouettes of all visitors, leading round them on a wall of drawing room. In a consequence it had been created a museum of shadow structures. The shadow image, pictures cut out silhouettes were very much not dear pleasure for various public.